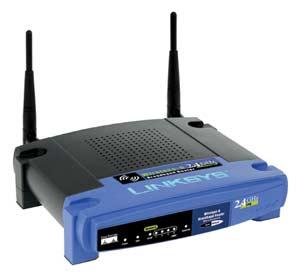 END_OF_DOCUMENT_TOKEN_TO_BE_REPLACED

This website is © Copyright 2007-2023 John Nebel & digifuzz.net. All images and code examples, unless otherwise indicated, are licensed under a Creative Commons Attribution-ShareAlike 3.0 Unported License. All other rights are reserved. Entries (RSS) | Comments (RSS)
Loading Comments...